(Listen to the interview by pressing the PLAY button above)

In this episode of NARA podcast we talk about the current situation in Afghanistan since the Taliban took control of it after the US and NATO troops had been withdrawn from the country ending its 20-year war. We also discuss his personal journey to the point where he is now and journalists’ responsibility in covering this topic.

Frud Bezhan was born in Afghanistan during the Soviet-Afghan War. When he was five years old, his family left Kabul because of the Civil War in the 1990s.

“I feel like there are snippets of memory that are from that time but I don't know if they're real, or it is my imagination,” Frud says. “For a few months before I left Afghanistan, we were living in our basement. Basement's cold, darkness for a child who is four-five years old, you feel suffocated. My mum, who is a doctor, also tells me that a lot of the memories that I might have had from then are probably compressed, or my mind has purposely forgotten it because it was traumatic.”

Frud's family moved to India where they spent a year and a half. Then they were granted permission to come to Australia where Frud grew up. 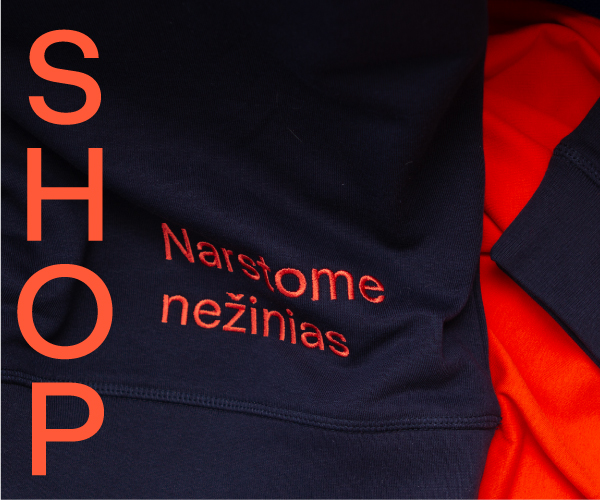 Later he moved to Europe for his journalism studies. Since 2011 he is a correspondent at Radio Free Europe in Prague.

“I see my job is to show the rest of the world what is happening and to make them care. I think that I'm contributing to something that I feel deeply about,” Frud says.

We thank Vytautas Magnus University in Kaunas where we recorded the interview and its sound engineer Matas Jančauskas. The voice-over was recorded at Martynas Mažvydas National Library of Lithuania.

Podcast \ Politics
Feras Fayyad: 'Everyone Who Saw My Film Is a Witness of a War Crime'
Karolis Vyšniauskas